Greetings and Happy Father's Day! DiamondDust132 here back with yet another devlog. First and foremost, let me apologize for taking so long with this one. We here at Team Requiem will try to string these closer together so you all aren't sitting in the dark for months at a time. Rest assured that we are still working on the game. Rather than me talking about, how about you see some of the stuff we've been working on? 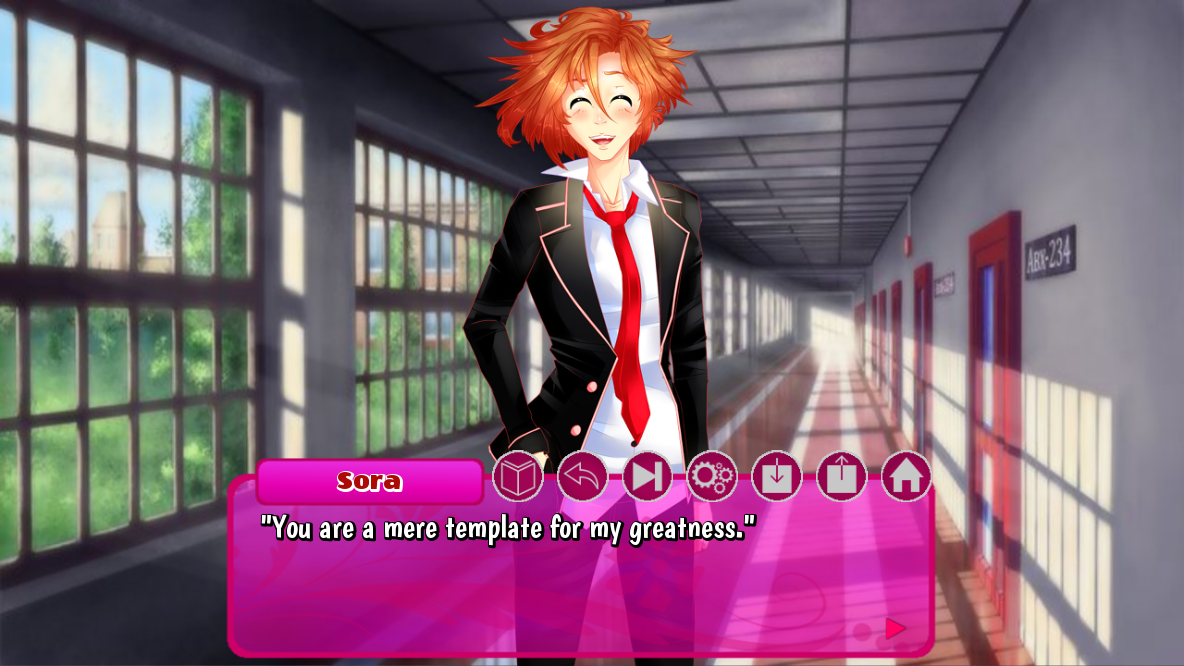 It's Sora! Cocky as always. Whoa! And is that a textbox? 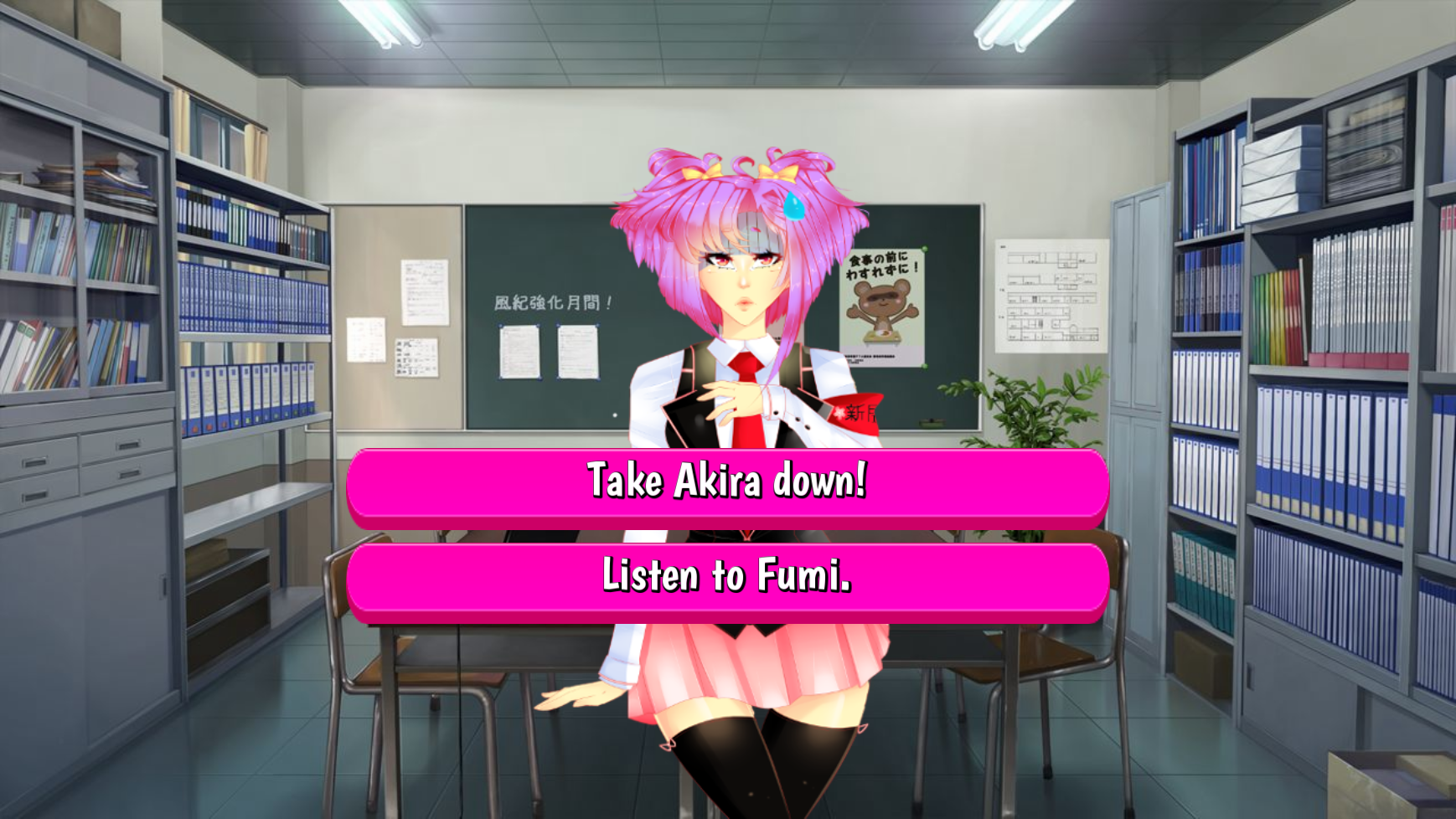 She doesn't look all that happy... 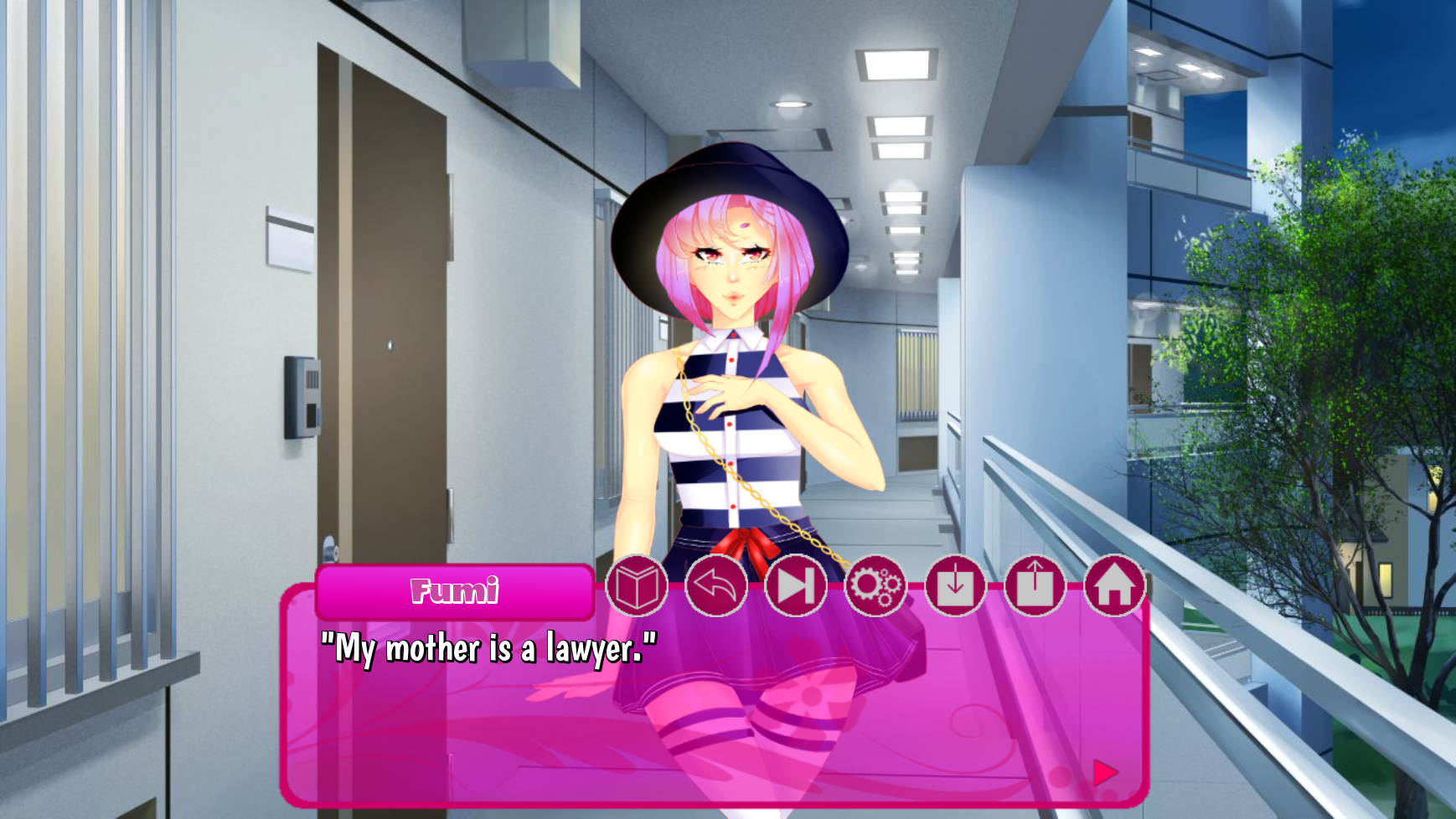 Each of the girls will have at least two outfits! 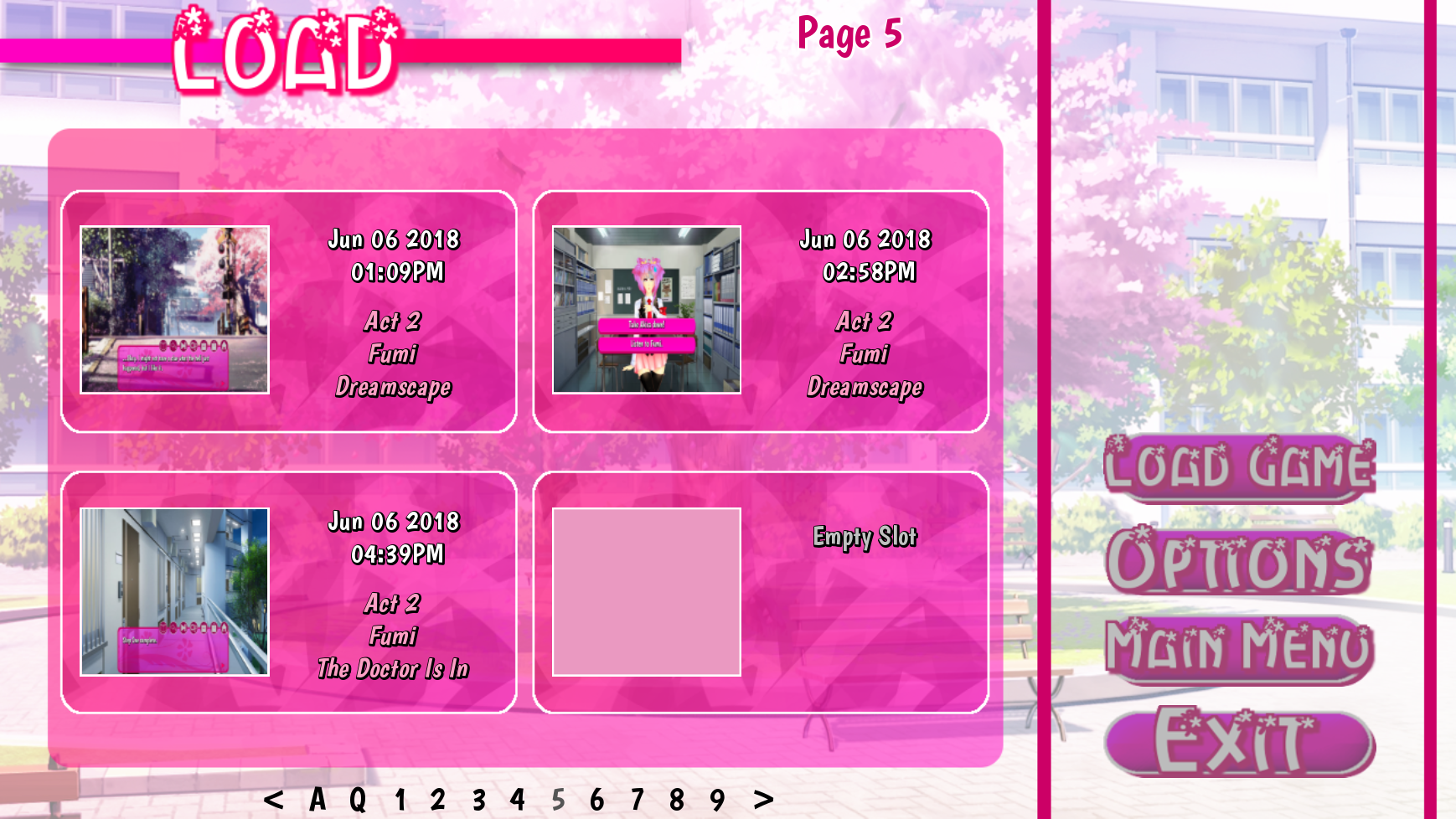 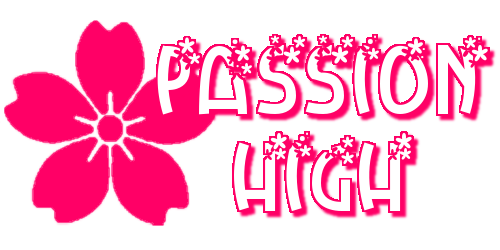 That will do it for this update. Thank you for taking the time to read, and we again apologize for the delay in news. Again, we will try to keep the updates more frequent. Of course, if you would like to talk to any of the lovely people making Passion High, have any questions, or just want to shoot the breeze with all our pals, don't be shy and join our public Discord server!:  https://discord.gg/5RVAy84

Another big shoutout to everyone who took the time to fill out our survey! As previously stated, we've gotten some great and useful feedback concerning the game! Here's the link if you haven't gotten a chance to fill out the survey for yourself: https://goo.gl/forms/fIhYCr0CuBJFPOF03

And as usual, you can grab some Passion High merchandise here and help support the game! All proceeds will go to everyone helping to make Passion High a reality!: https://teespring.com/stores/team-requiem

And last, but not certainly least...

We hear you all loud and clear. Thus, we have some good news. 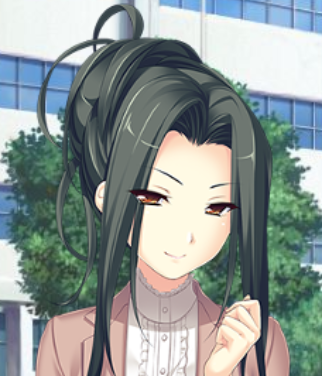 Smug-sensei here will have a route of her very own. You may now sleep peacefully at night.

~Deadlines to beat and hearts to win~